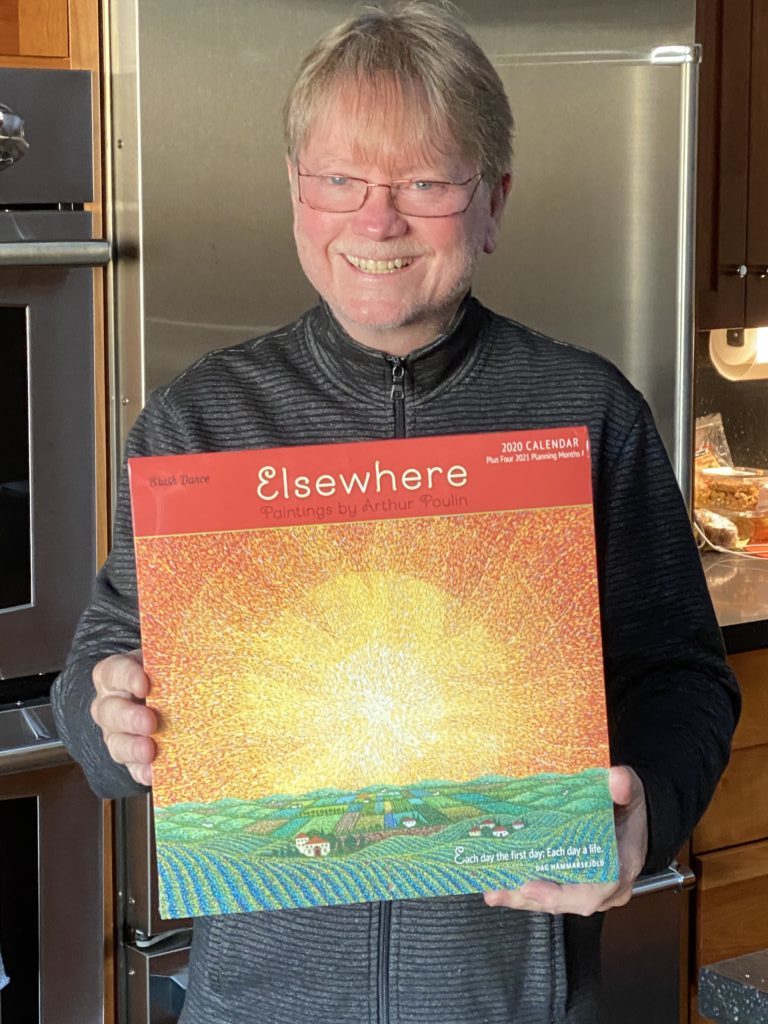 Fr. Arthur is thrilled to announce the publication of his new calendar: Elsewhere. Produced by Brush Dance, known for its spiritually oriented calendars featuring writers like Rumi and Thich Nhat Hanh, thirteen of Arthur’s stunning paintings have been beautifully matched with the months of the year and inspiring words from some of the world’s greatest thinkers. The publication […] 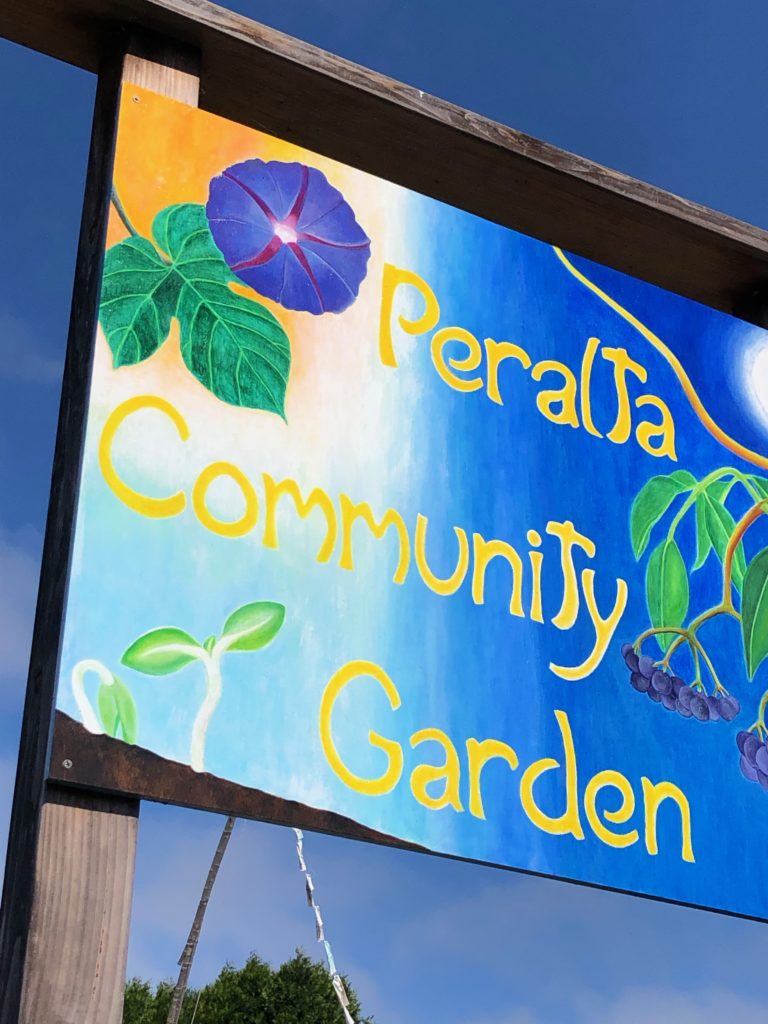 Incarnation’s Annual Potluck Picnic was celebrated with its usual exuberance, on Sunday, August 18. Though not as dramatic as last year - or was it the year before - when a food laden table collapsed, it had its memorable moments of community and conversation. As always, Karen Andrews made the wonderful, whimsical Peralta Community Garden [...]
By: Bobbe Rockoff|News
28
Jul 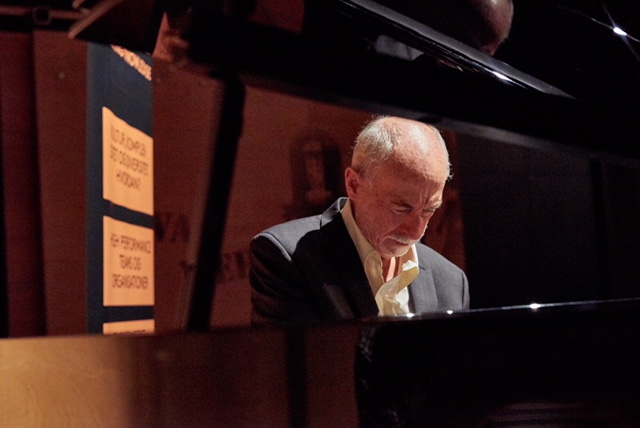 On Sunday, July 28th, Fr. Bede received Frank J. Barrett as a Camaldolese Benedictine Oblate. Frank, who uses W.B. Yeats’ descriptive words to characterize himself: 'Being Irish, he had an abiding sense of tragedy, which sustained him through temporary periods of joy,’ expressed a deep feeling of homecoming. After many years of being away from [...]
By: Bobbe Rockoff|News
30
May

Called to Service … For the Tomorrow of God On May 30th, our Prior, Bro Bede, was ordained to the priesthood by the new Bishop of Monterey, Danny Garcia, at New Camaldoli Hermitage. The Hermitage sits in the hills, high above the sea, about 20 miles south of Big Sur, in Lucia. The simple grounds [...]
By: Bobbe Rockoff|News