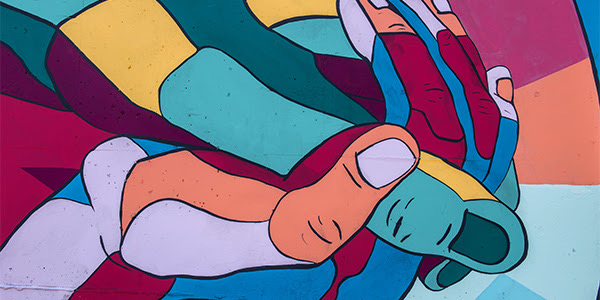 Originally from Padua, Italy, Brother Ivan is a Benedictine Camaldolese monk. He joined the Holy Hermitage of Camaldoli, Italy in 1984. Upon completion of his initial monastic formation, he took a master’s degree in philosophy and theology, and was involved in the initial formation of those entering monastic life. He also served on the General Council of the Camaldolese Congregation.

He has been living at Incarnation Monastery in Berkeley since November 2011, taking coursework at the California Institute of Integral Studies, in San Francisco, as well as a course in Spiritual Direction offered at the Jesuit School of Theology in Berkeley. An avid walker, he has explored all the ups and downs of both the Berkeley Hills as well as San Francisco. He says he is most alive when he is near the ocean.

He has written a number of books that bring together his main interests: spirituality, arts, evolution, cosmology, and ecology. His most recent book is: Journey of Faith, Journey of the Universe. The Lectionary and the New Cosmology, Liturgical Press 2015.

Ivan serves as the guest master and offers spiritual direction and retreats.